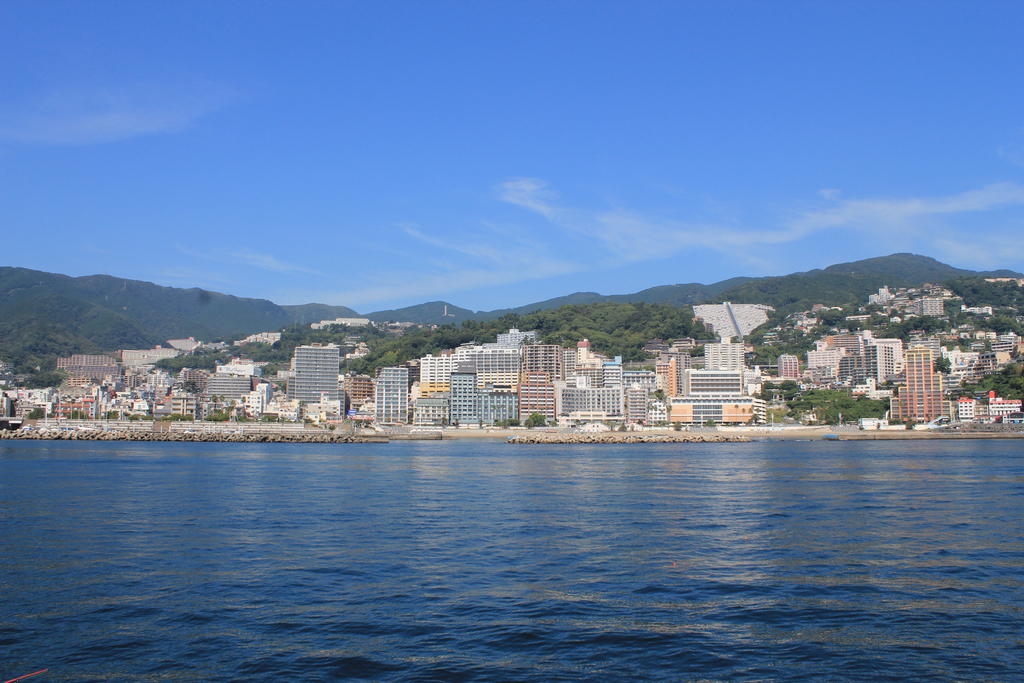 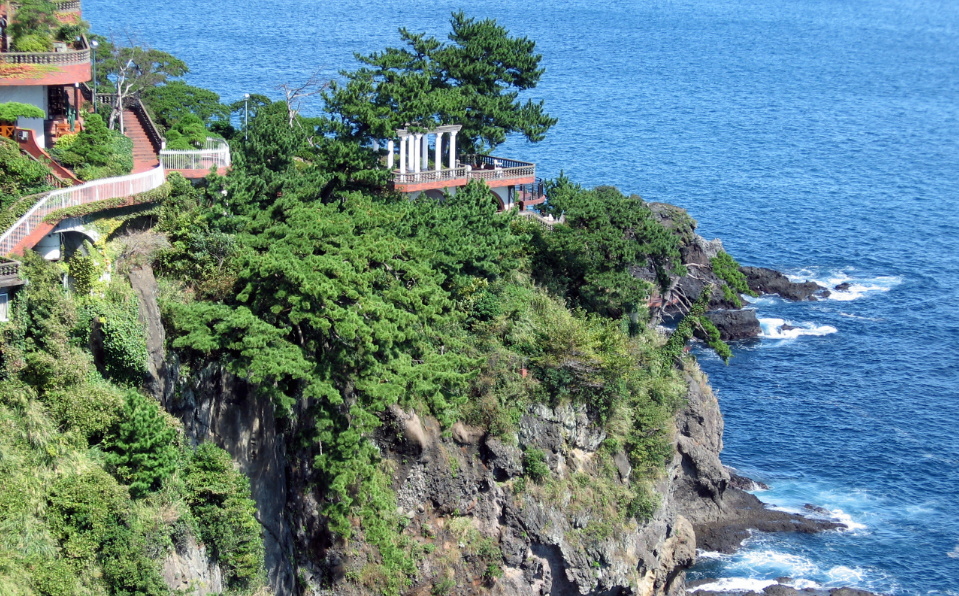 400 years ago, in 1600 a great Novalist Tokugawa visited Atami, and after his visit, it became more popular and famous place then ever.

One more Novalist Ozaki came to Atami and wrote a novel called “Konjiki Yasha” (Diamond Demon in English) about a tragic love story of Kan-ichi and Omiya.

Story : Kan-ichi is the man whom Omiya is intended to Marry. But when a very rich businessmen’s son wants to marry Omiya. He proposed her by a Daimond Ring, she couldn’t express her feeling to him about Kan-ichi whom she loves. When Kan-ichi came to know it, he became very hatered towards Omiya and he kicked her by saying that she has changed becuase only of “Diamond Ring”.

The novel was first published in newspapers, films and dramas.
Since then it became a famous phrase in Japan “driven by Daimond Ring”. And hence the novel and story itself became very very famous in whole Japan.