The Sapporo Snow Festival (Sapporo Yuki Matsuri) is a festival held annually in Sapporo, Japan, over seven days in February. Odori Park, Susukino, and Tsudome are the main sites of the festival. The 2015 Snow Festival dates are 5 to 11 February. 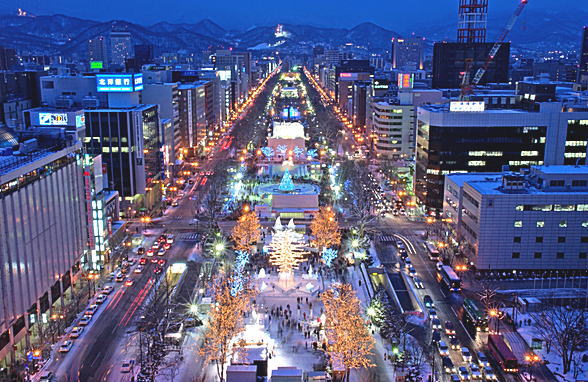 This is one of the largest and most distinctive winter events.
In 2007 (58th Festival), about two million people visited Sapporo to see the hundreds of snow statues and ice sculptures at the Odori Park and Susukino sites, in central Sapporo, and at the Satoland site.
An International Snow Sculpture Contest has been held at the Odori Park site since 1974, and 14 teams from various regions of the world participated in 2008. 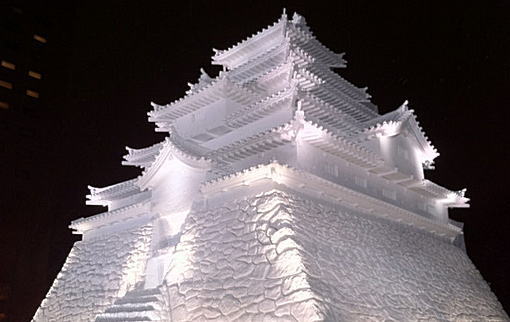 The subject of the statues varies and often features an event, famous building or person from the previous year. For example, in 2004, there were statues of Hideki Matsui, the famous baseball player who at that time played for the New York Yankees. A number of stages made out of snow are also constructed and some events including musical performances are held. At the Satoland site, visitors can enjoy long snow and ice slides as well as a huge maze made of snow. Visitors can also enjoy a variety of regional foods from all over Hokkaido at the Odori Park and Satoland sites, such as fresh seafood, potatoes and corn, and fresh dairy products. 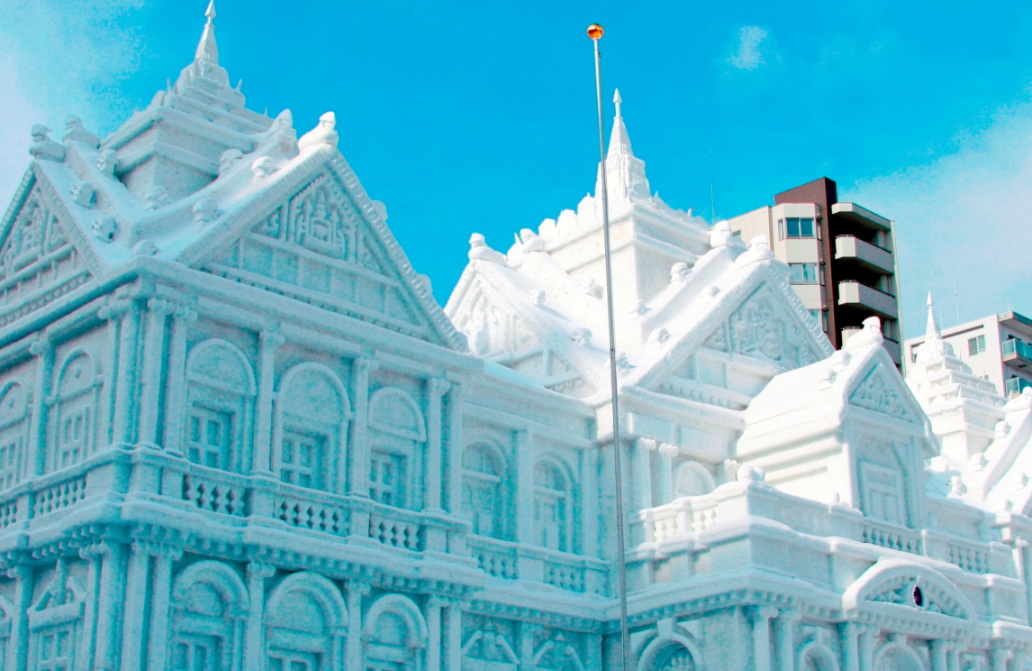 Every year the number of statues displayed is around 400 in total.
In 2007, there were 307 statues created in the Odori Park site, 32 in the Satoland site and 100 in the Susukino site. The best place to get an overview of the creations is from the TV Tower at the Odori Park site.