Yet there is no unique definition for alcohol, it may be described as mental obsession together with physical compulsion.
In present time there is a huge selection of liquor brands and spirits available from around the world.
But today I would like drag your attention towards a very old and a famous kind of alcohol called “SAKE” in Japan. Sake is made of a fermented rice, called “koji”. Koji is a kind of malt rice or a yeast made from rice. 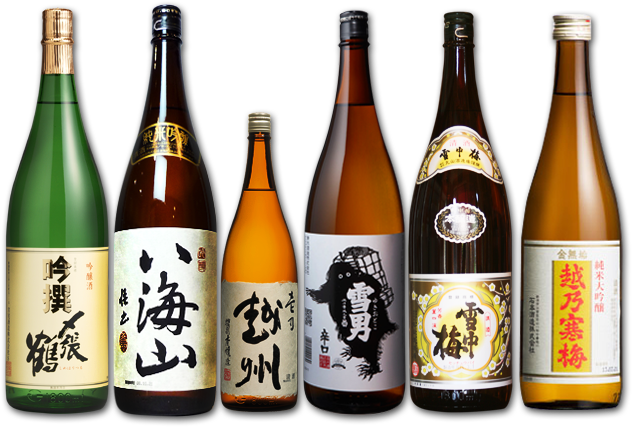 It is not yet cleared the main origin of drink but in 713 AD a book was written where the alcohol made up of rice was mentioned and also about an alcohol made of fermented rice. These both can be considered as sake, the famous alcohol of Japan. 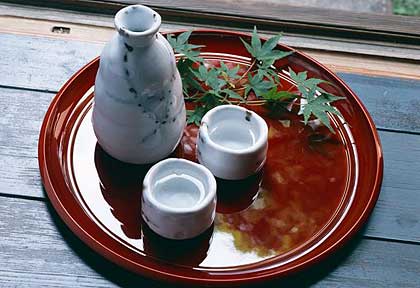 Category of sake is divided into four and more interestingly each category has its own best temperature.

Yes, the same sake can noticeably different dependent on whether it is served hot or cold. The most famous sake for foreigners is “Kunshu” which is typically served between 8 degree Celsius and 15 degree Celsius. And the most common sake in Japan is sake “Soshu” which is simple and fresh, normally served at between 15 and 18 degrees or 40 and 55 degrees. “Jukushu” sake is full bodied and also very rice with spicy aroma, the most expensive sake among all. “Jukushu” sake is served between 15 and 25 degrees.

As it is mentioned above that each sake has its own temperature so whenever you are asking for sake in bar its worth asking the staff that what is suitable temperature or what can be the best for drinking this particular sake. And can be ordered hotter or colder dependence of your mood or preferences.
Sake is usually served in decanter called Tokkuri in measurement of 180 ml, 360 ml and 720 ml bottle at restaurants or bars.
In Japan there are more than 1500 producers of sake. But among them almost are medium or small-scale producers and this is the reason of discovery of new variants.

In Japan, sake is the most essential part of their cuisines. And recently it is being used as a cocktail ingredients. Sake can be drink with food or by just itself, but better if some salty snaked is there with the drink.
If you are drinking sake with someone, it is manner to pour servings for your partner while starting. Generally younger should pour for its older partner. When someone is pouring for you it is very polity to hold your cup up with one hand and to put the other hand under the cup. And also to have a sip before putting the cup to the table.
Few brands are also available in foreign countries such as Kakunko Junmai Daiginjo and Dassai Junmai Daiginjyo. These sake can be enjoyed with western foods like fish and chickens.