The Japanese word for a hot spring is “Onsen”. There are more than 3,000 of them in the country, more than anywhere else on earth. 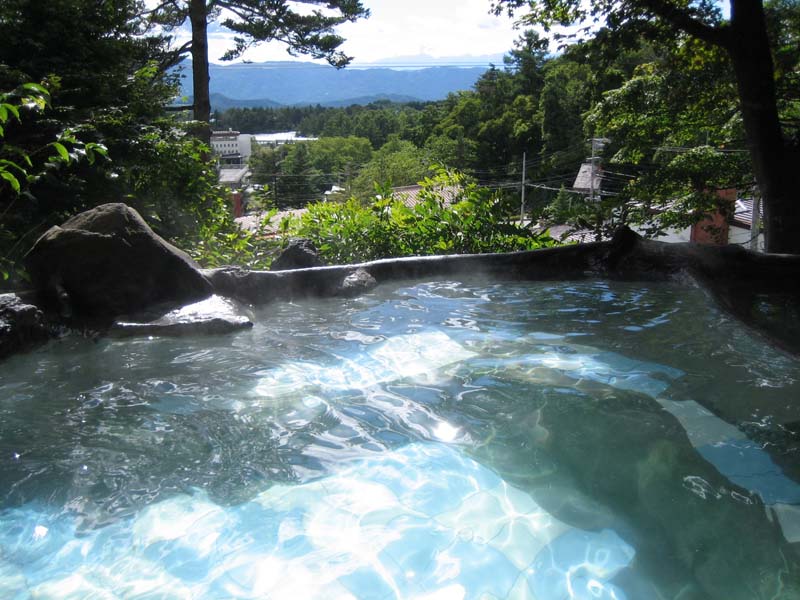 Onsen come in many types and shapes, including outdoor (Roten-buro) and indoor baths.
Baths may be either public run by a municipality or private (Uchiyu) often run as part of a hotel, Ryokan(Traditional Japanese hotel) or Minshuku(bed and breakfast). 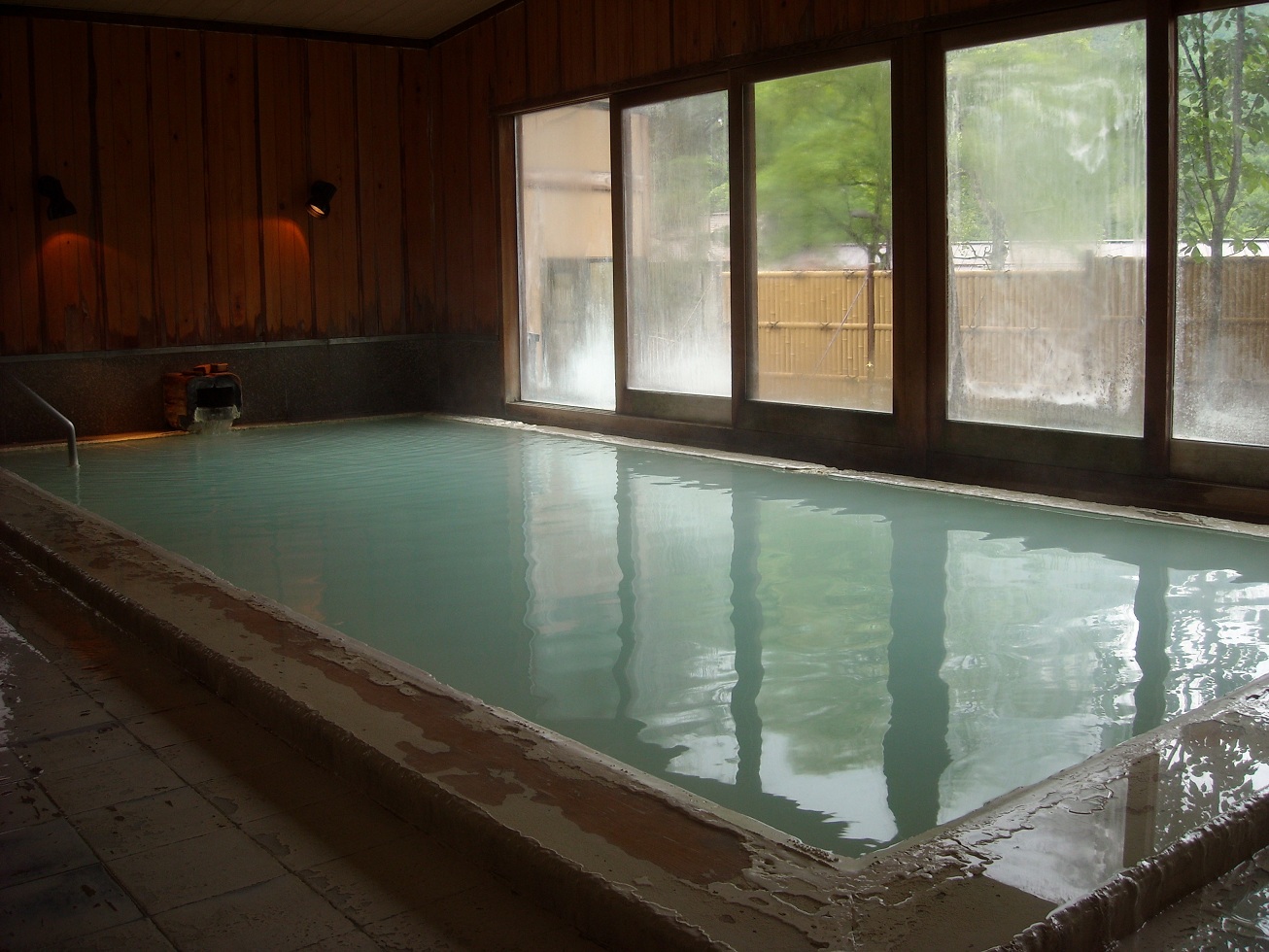 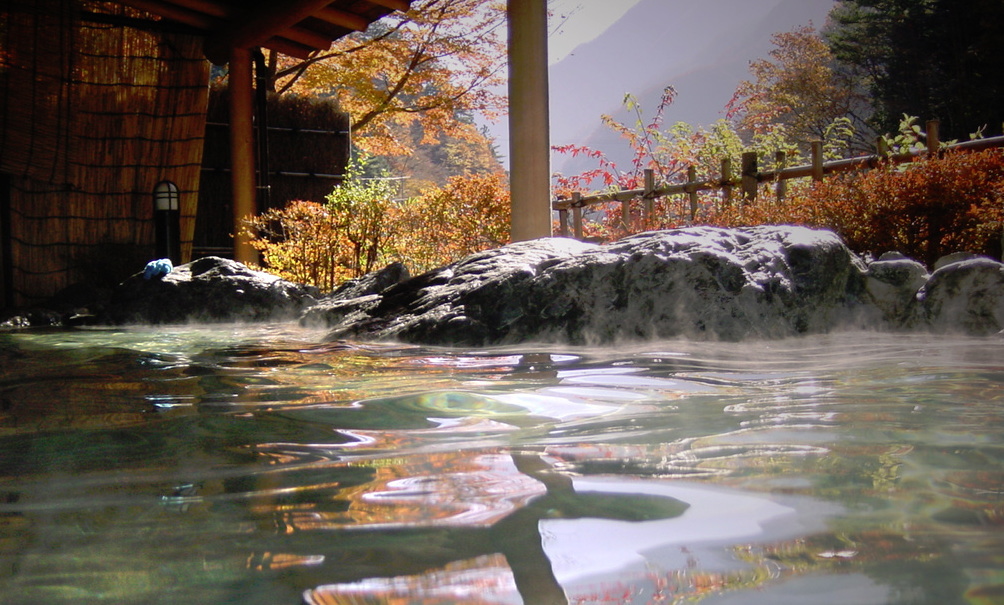 Onsen are a central feature of Japanese tourism often found out in the countryside but there are a number of popular establishments still found within major cities.
They are a major tourist attraction drawing Japanese couples, families or company groups who want to get away from the hectic life of the city to relax. Japanese often talk of the virtues of “naked communion (Hadaka no Tsukiai)” for breaking down barriers and getting to know people in the relaxed homey atmosphere of a Ryokan with an attached onsen.