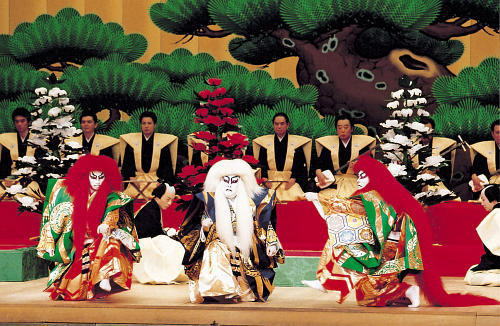 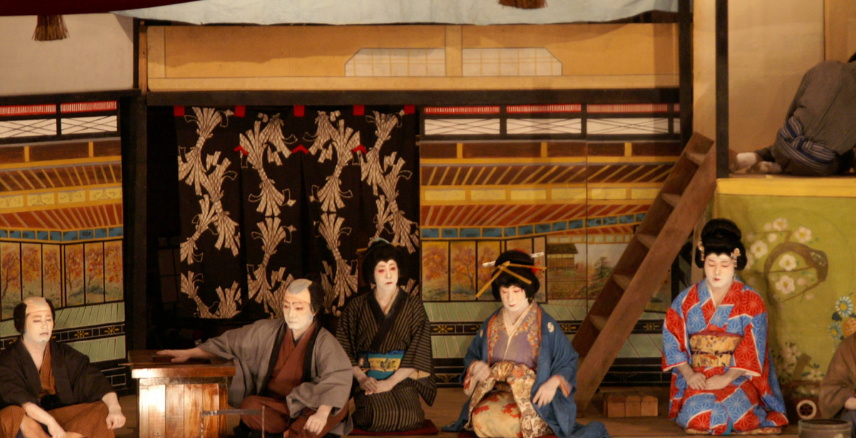 There is a famous and most beloved Kabuki Plays called “Kanadahon Chushingura”. In this play a character called Ronin is used. Ronin actually is a Japanese word used for Samurai having no leader. The story is about 47 Ronin who are revenging to the people killed their lord.
One special thing while attending a Kabuki Theater is that often attendees shouts when play is in its very highest peak.