Origami actually is art which is used to create different kinds of animals, structures, and many more things by just folding the pieces of paper. Origami is a Japanese tradition which is used in many kinds of celebrations thought out the Japan. Although this tradition is very famous in Japan, but according to some sources it is said that such practices were used in China and Spain as well.
In 17th Century there were people who described that originally Origami is from Japan. One of Poet, Ihara Saikaku has mentioned in his short poem about Japanese Origami culture or we can say Tradition. 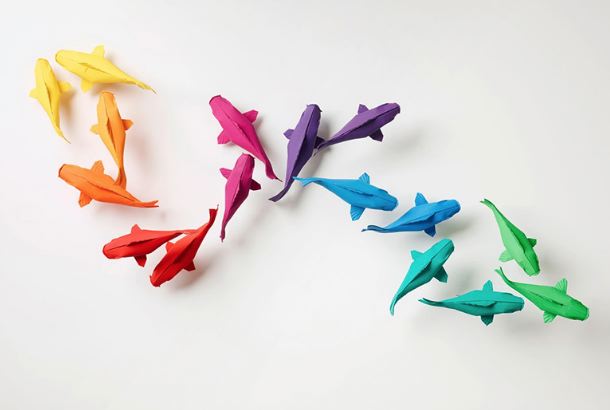 In that poem he describes the symbolization of brides and groom in Shinto Wedding Organizations where paper butterflies were used for describing brides and grooms.
And in Heian period (From 8th Century to the 12th Century) this type of paper folding had become part of the important and spiritual ceremonies.
And Also Samurai warriors were used to exchange such paper folding among them for their good luck.
In 20th Century there was an Artist, Yoshizawa who innovated a large number of Origami. And he became so good in that art that he used to say “to fold the laws of nature, the dignity of life, and the expression of affection into my work.” 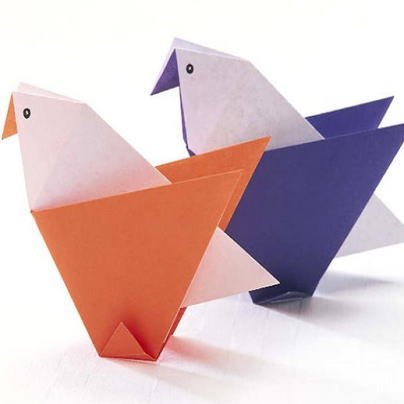 In 1980s Origami became a part of Study and somehow in academic way mathematical properties were used. And because of such improvements Origami became very popular among Japanese people.
And when technology were used to make Origami, then many other people from all around world could learn steps to create Origami, by the help of Visual examples provide by many websites.

The art of origami is still alive and inspiring people to create beautiful forms from paper.