Tatami mats are a kind of rush flooring used in traditional Japanese houses. Made of woven rush grass around a rice straw core, they are gentle but firm underfoot, and also give off a lovely scent, especially on rainy or humid days.
Tatami mats have been around since at least the Nara period (710-794), when the word appeared in the oldest Japanese book, Kojiki, or “Record of Ancient Matters”, written in 712.
In the Heian period (794-1185), they were placed on top of wooden floors as seating for nobles.
The nobility and samurai would also sleep on tatami mats, called goza, while commoners slept on straw or straw mats. Rooms covered with tatami were known as Zashiki. 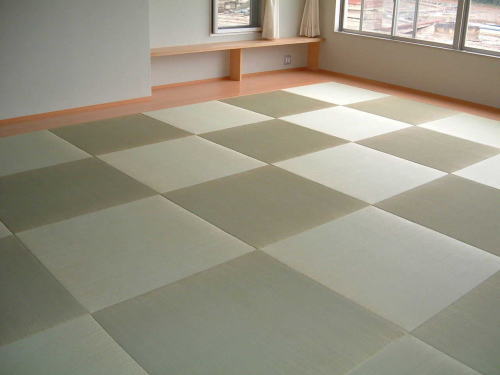 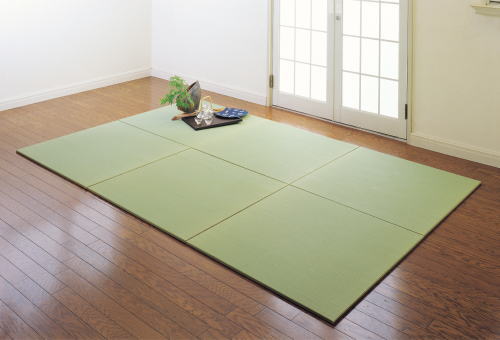 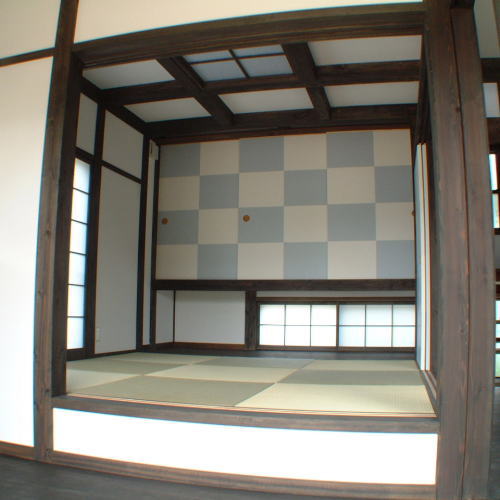