Mt Fuji is the highest mountain in Japan at a total of 3776 meters, located approximately 100 km south-west of Tokyo. The official climbing season is during July and August.
Mount Fuji is an active stratovolcano with a towering symmetrical volcanic cone. The mountain formed in four phases of volcanic activity which began 600,000 years ago. Mount Fuji’s last eruption occurred from December 16, 1707 to January 1, 1708. 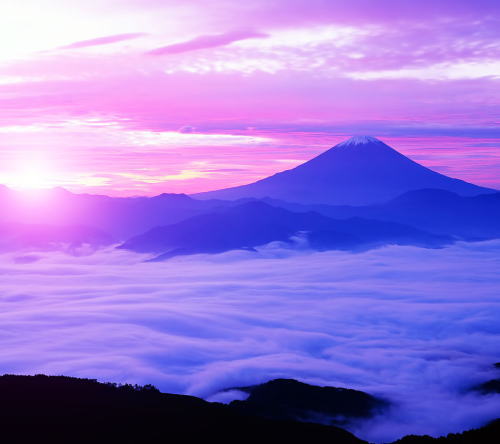 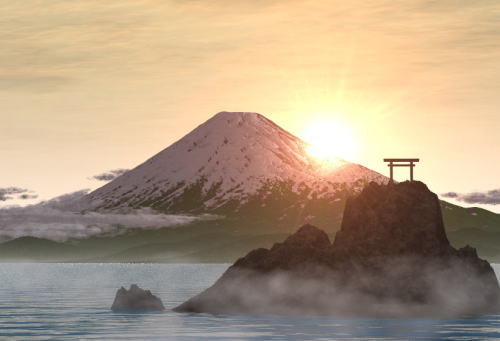 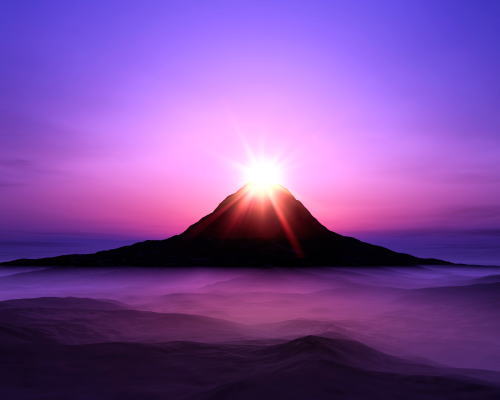