Chichibu Yomatsuri (Night Festival) is held every year on December 2nd and 3rd in Chichibu City in Saitama prefecture, Japan. The Festival is over 300 years old and is held in honour of Chichibu’s 2000years old shrine.

In particular, the Chichibu Night Festival in December is a must-see, renowned as one of the three biggest float festivals in Japan.
The most exciting scene of the festival unfolds on the evening of December 3 when kasaboko and yatai floats, weighing as heavy as 20 tons each, climb up a steep slope to Otabisho (the destination). Fireworks are launched during the period, which is rather unusual at this time of year in Japan. 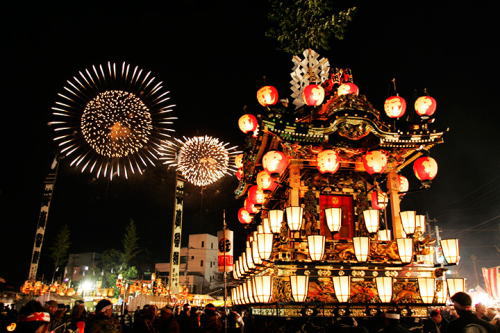 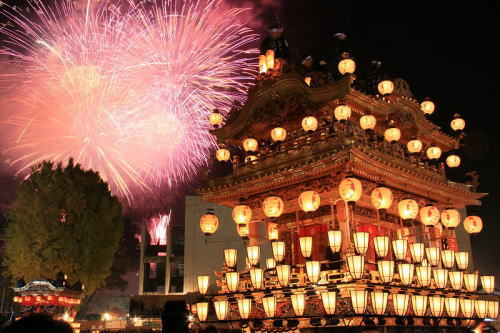 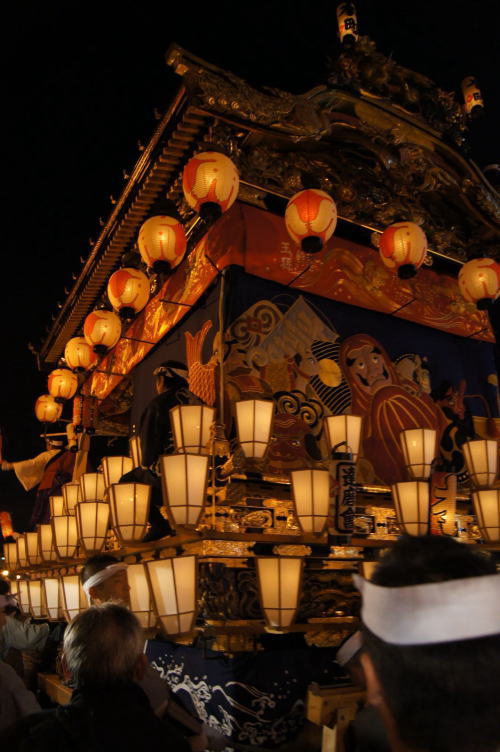 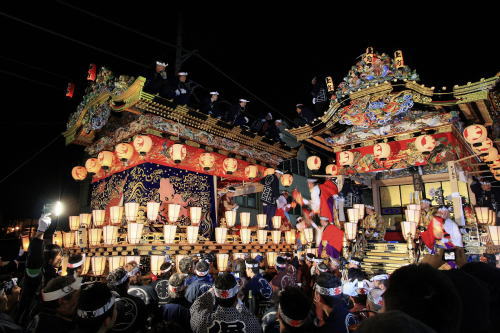 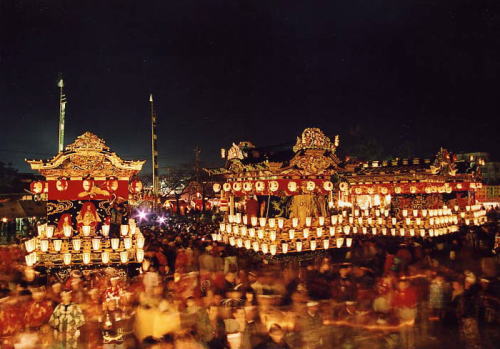 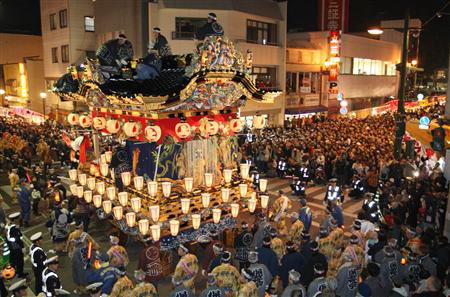